Is your team working remotely?  See how DX Cloud gives them instant access to the files they need.
LEARN MORE 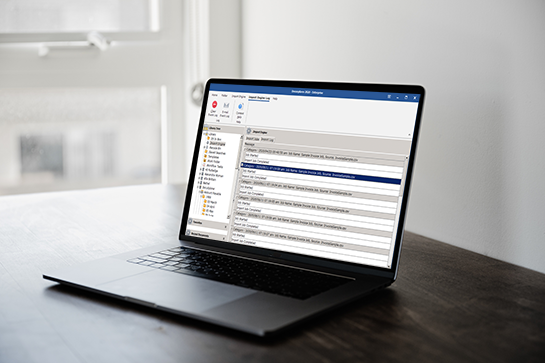 If your organization needs to scan and index mass amounts of documents, DocuXplorer’s Import Engine is an invaluable tool that vastly reduces staff hours and data entry errors.

As an optional document management feature, the Import Engine will create new cabinets, drawers, and folders as needed, as well as import files and populate index fields associated with the documents.

DocuXplorer's Import Engine can also monitor a folder, identify a new file that was added, and run the import automatically.

If you’re migrating from your legacy system to DocuXplorer, the Import Engine will streamline this process. 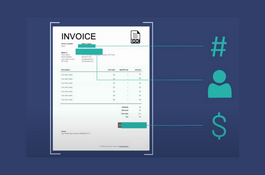 This DX power tool is a must-use feature for every organization. 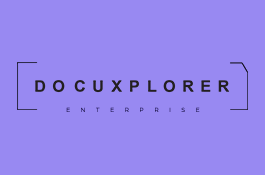 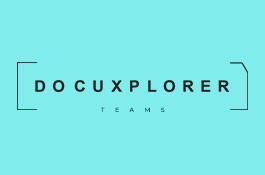